The Smokehouse & Larder in Toronto 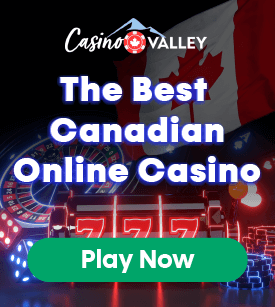 Their menu, while mainly meat-focused, does have some diversity on it as well. They offer a vegetarian portobello burger, grilled cheese, coleslaw, fries, and sauteed greens. So, no matter your dietary preferences or needs, you can likely find something delicious to sink your teeth into at the Stockyards.

Whether you need a little late morning pick-me-up or want to eat a hearty lunch or supper, the Stockyards restaurant can satisfy your appetite. You can enjoy your meal right in their restaurant, but they also offer takeout as well. Not only that, the meals are fairly priced, which can often be a rarity in the city. In addition to their delectable meal options, they also have a variety of beverage options from iced tea, soda, and many more. However, if you want to enjoy the smoked chicken or ribs, you have to be there on a Tuesday, Friday, or Sunday. This is a testament to how much owner and operator Tom Davis cares about the quality of the meat he cooks and serves to the hungry people of Toronto.

The History of the Stockyards Restaurant in Toronto

Since opening in 2009, the Stockyards restaurant has quickly become one of the go-to spots for BBQ in the entire city. Owner Tom Davis long had a dream to open his BBQ joint while working in serving and catering. He put his idea in motion when he began experimenting with building a smoker in 2002, before beginning to cook and sell his meat at local shows.

Then, in 2007, he made an offer on a restaurant that was for sale. Unfortunately, he was outbid and had to wait another whole year before the new owner decided to sell it to him. He realized his dream and was ready to get to work. After giving the restaurant a facelift, he soon opened for business, and the rest is history. Today, hundreds of people walk through the doors of the Stockyards every day to enjoy his delicious creations.

A Dedication to Humility, Quality, and Service

Despite the amazing popularity of the Stockyards and how delicious the food is, the establishment exudes a sense of humility and passion that few eateries can match. The food here is incredibly consistent. A big reason for this is that you will still often find Davis in the back of the Stockyards Smokehouse & Larder, ensuring they live up to the expectations.

In addition to the outstanding BBQ and burgers that the Stockyards smokehouse offers, you will also notice their commitment to customer service. The staff does an amazing job of making everyone feel like they’re enjoying a home-cooked meal at their house. They are friendly, attentive, quick and always ready to help in any way that they can. Bad service can ruin a dining experience, and the Stockyards has no trouble in that department. 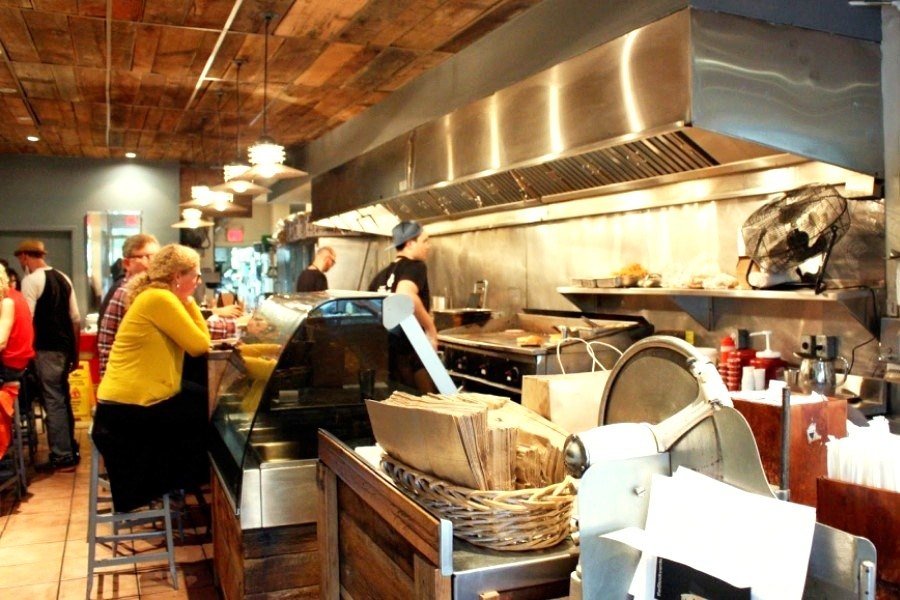 The atmosphere of the Stockyards is also incredible, as well. It is small and cramped, but many see this as a positive as it adds to the “small-town American” feel. If you didn’t know better, you’d assume you were in a small-town restaurant in Carolina, not in one of the biggest cities on the continent.

Instead of opting for a fine dining experience like many other eateries in the city, Davis went for the mom-and-pop approach. It has no frills, no stuffiness, and no uniforms for the wait staff. It is simply a comfortable and judgment-free place to get amazing food at reasonable prices.

Loved in the City of Toronto

The Stockyards restaurant is beloved in the city of Toronto, and has generated a ton of positive reviews and mentions online. Patrons love the atmosphere, the prices and of course, the food. Hundreds of people have left reviews and ratings online, with many exclaiming how much they adore the food. Many call it the best they have ever had, which is high praise in a city with so many dining options. Some of the review comments left by former customers include:

In addition to the locals in Toronto, many tourists are loving the Stockyards menu. A famous restaurant owner and food personality is also a big fan. Guy Fieri, best known for his Food Network shows and many restaurants, is a big fan of the joint and has even featured it on his show Diners, Drive-ins, and Dives. He spoke highly of the Stockyards Smokehouse, which is high praise from a man who has eaten at some of the best restaurants on the planet. 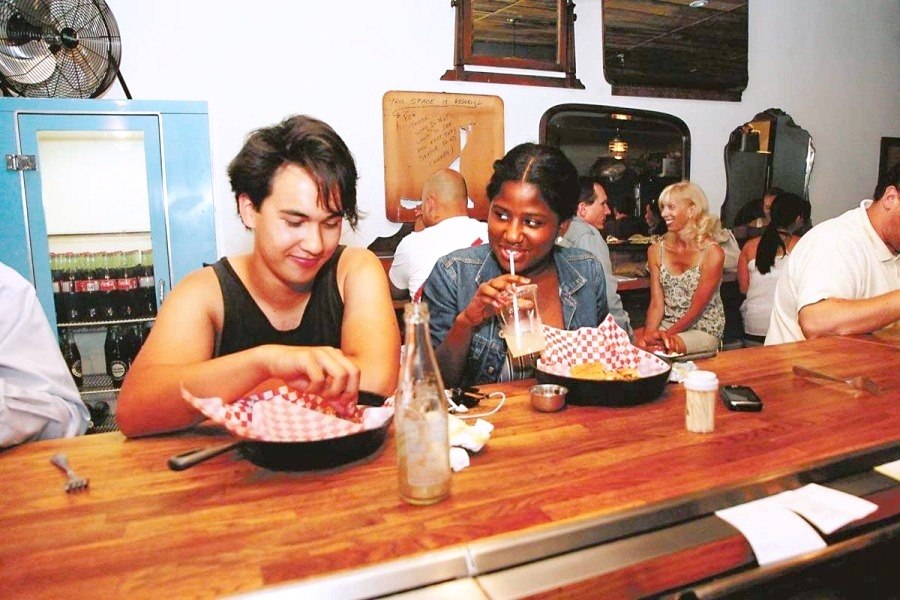 The Stockyards opening hours are 9 am to 9 pm from Tuesday to Saturday, every week. On Sunday the Stockyards is open from 9 am to 3 pm, and then the restaurant is closed for a few hours before reopening at 5 pm and closing at 8 pm. It is closed on Mondays.

Be Sure to Visit!

If you’re craving BBQ in the city of Toronto and looking for a small-town feel, be sure to check out The Stockyards Smokehouse & Larder. Whether you’re after BBQ chicken, burgers, ribs or anything in between, the Stockyards menu will surely have something you’ll enjoy.

You can visit the Stockyards Smokehouse & Larder at 699 St Clair Ave W in Toronto, and feel free to give them a call at 🤙 416-658-9666. They don’t take reservations, so be sure to get there early or expect a lot of company!